Ezekiel, which means "God strengthens" or "strengthened by God", exhibits God’s grace in the portrayal of the Messiah as the true Shepherd who will deliver and feed His flock (34:11-31) and as a tender sprig that becomes a stately cedar tree on a lofty mountain (17:22-24); a symbol similar to Jesus as the Branch. As a priest and prophet during the darkest days of Judah’s history (Jerusalem and fallen and the temple was burned), Ezekiel presents the promise of God’s grace that God will restore and renew God’s people spiritually. Even God’s judgment on Israel ultimately reflects God’s grace. The central theological theme is the unfolding of God’s saving acts in the history of the world, culminating in God’s future deeds proclaimed in the New Testament, symbolized in the vision of the dry bones (37:1-14). A key theological theme of Ezekiel is God’s initiative, direction, and control of all creation; helping the world to know and acknowledge God as sovereign.

If you would like to join us, please send me an email: pastorricksjlc@bellsouth.net and I will send the ZOOM information to join us. We meet for about an hour immediately following our 9:00am ZOOM Worship on Sunday mornings. 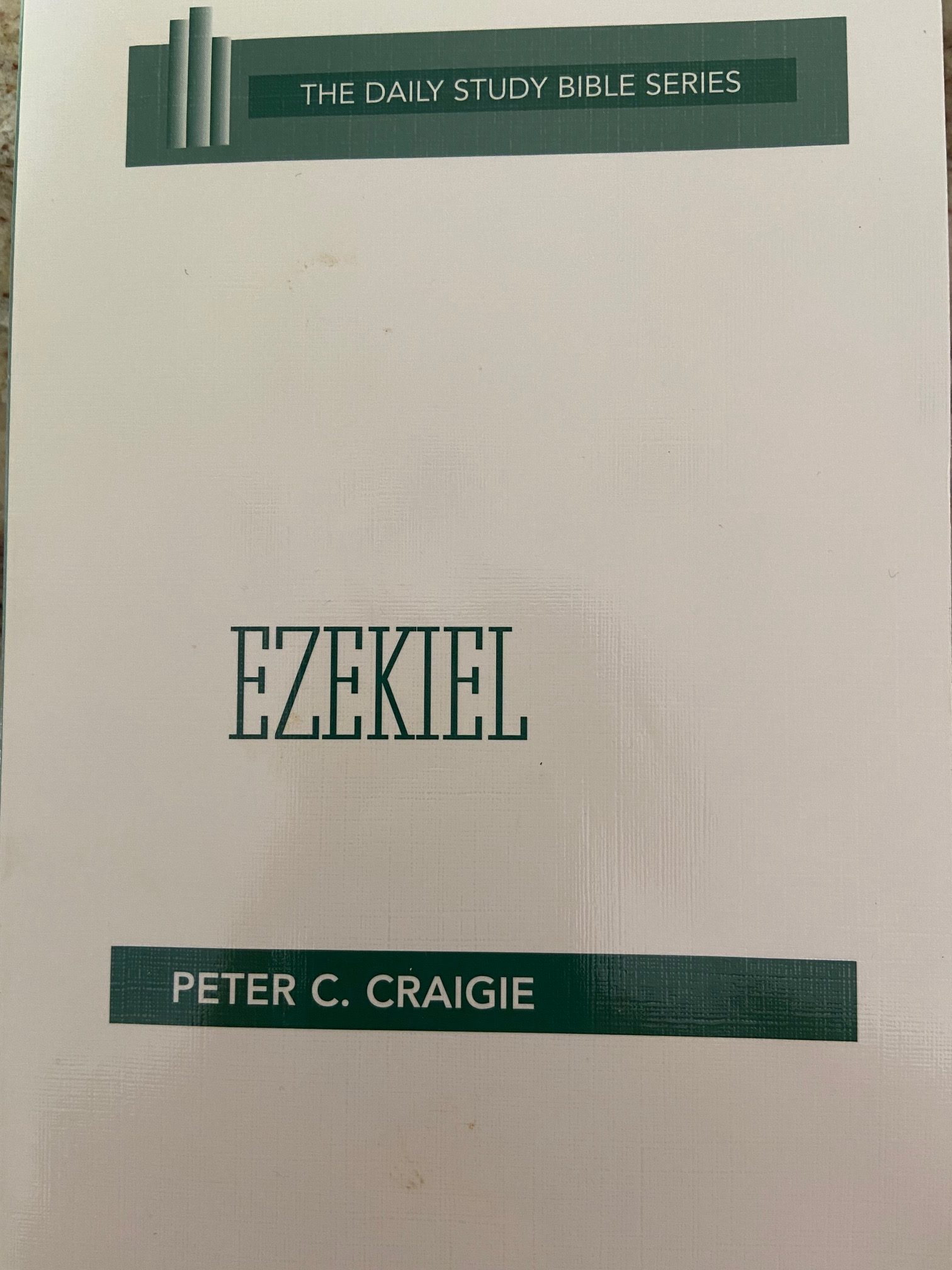 In the 7th century before the coming of the Christ. The Northern Kingdom, Israel, was being seriously threatened, internally, from political unrest, and externally by Assyria. They never recovered their unity and sense of national identity. Judah, the Southern Kingdom, which Jeremiah prophesied to, also fell to the Assyrians; however, they retained their sense of national identity. At the end of the 7th century B.C.E. when Assyria authority declined, and the Babylonians were about to be in control, that was when Jeremiah began his prophetic ministry. Even though Jeremiah had the sad job of prophesying destruction, hence the name, the "Weeping Prophet", his prominent message was one of hope. In the midst of judgment, Jeremiah prophesied, an end; an end to our ways, by prophesying God’s complete restoration and renewal. God’s judgment of hope and peace would be, not just for the Southern Kingdom; rather, for the world. Jeremiah prophesied about the New Covenant of God’s judgment of love would be written on peoples’ hearts; by God forgiving the world’s iniquity and remembering our sin no more.

You are invited to join us for our ZOOM Bible Study. If you want to join us, please email Pastor Rick at pastorricksjlc@bellsouth.net 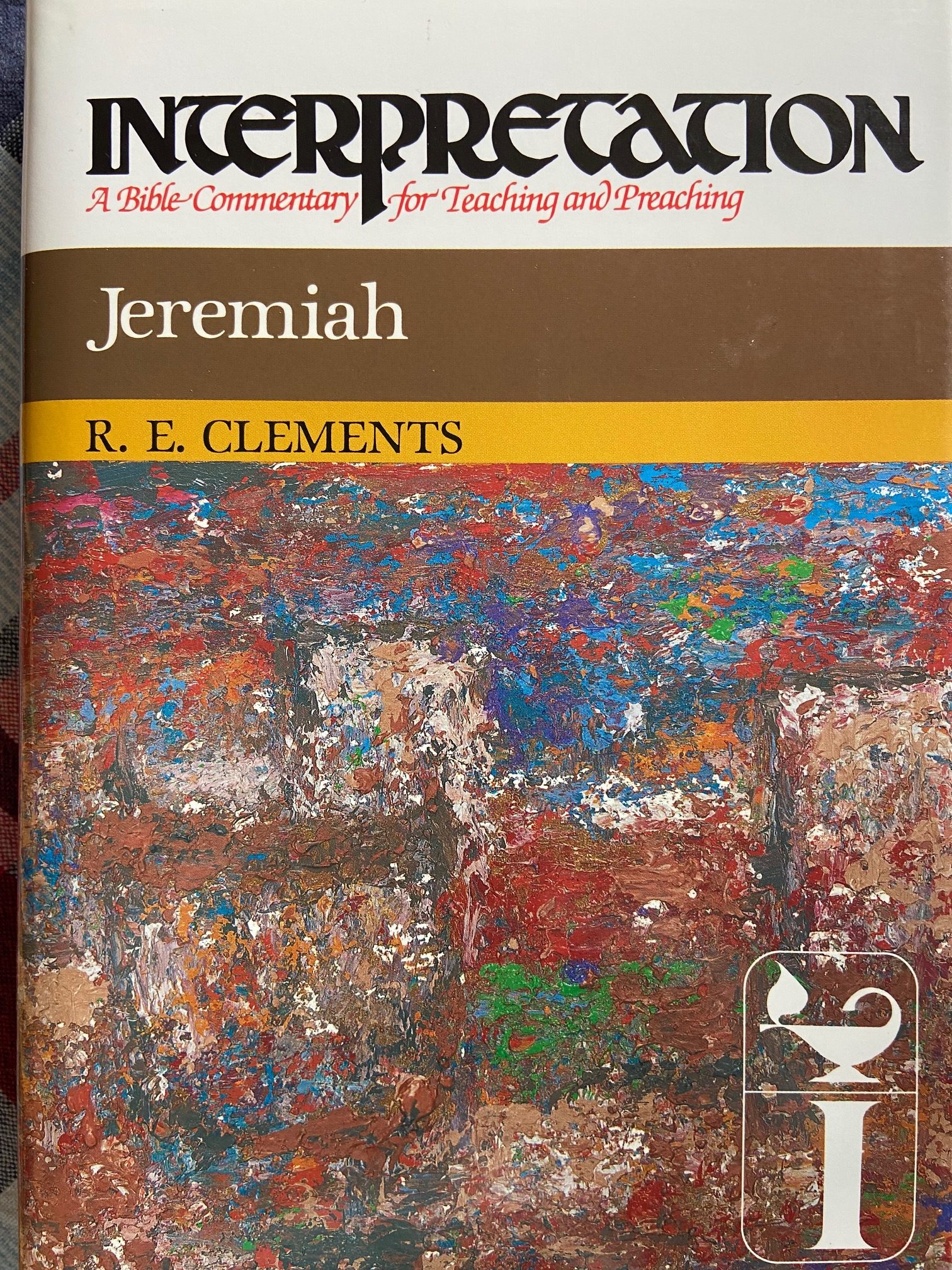 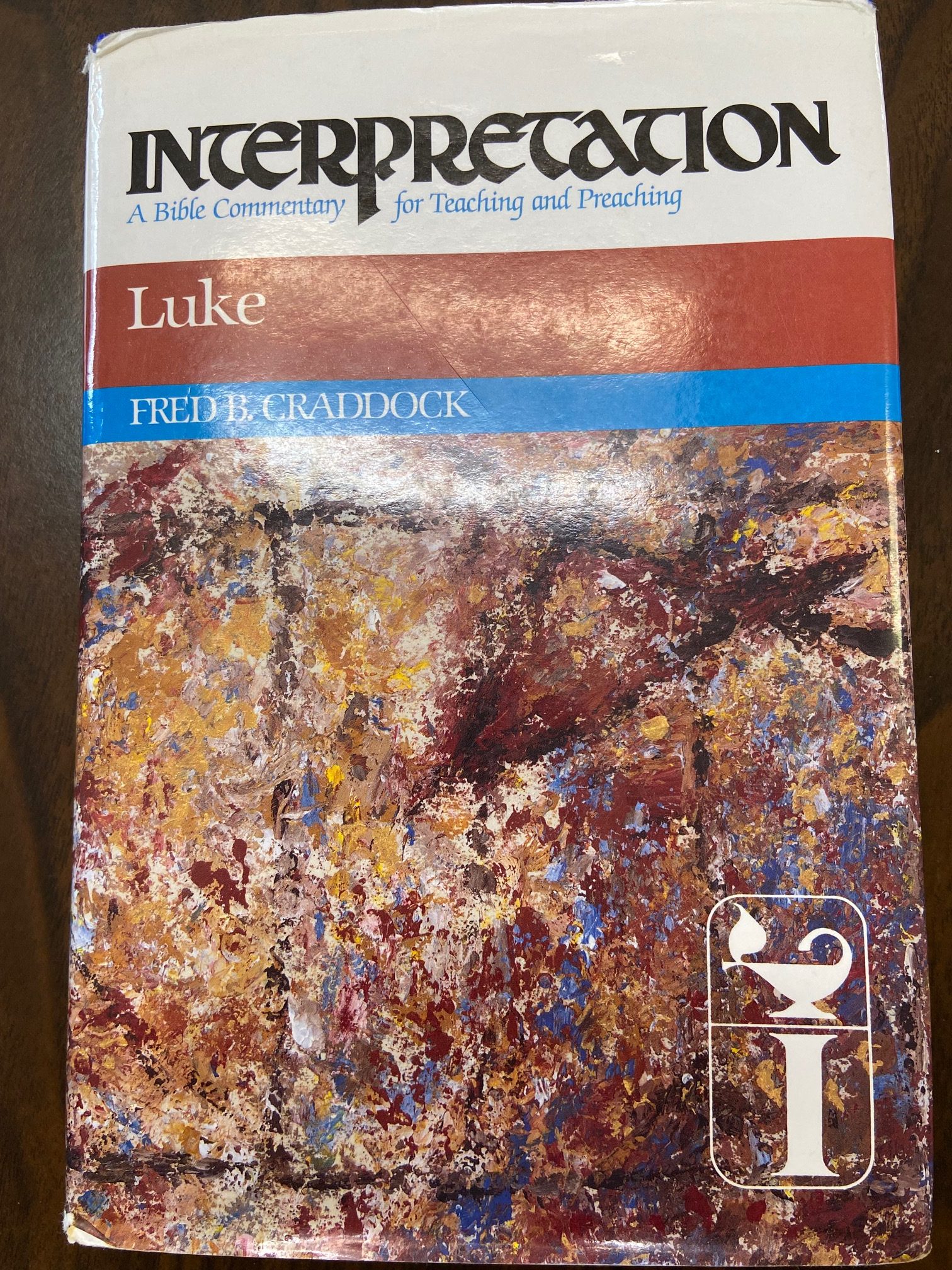 Beginning on August 2, we will begin an in-depth study on the Gospel of Luke! Luke is one of the easiest gospels to read. It was written in everyday language for everyday people in the world: then, and now. The main themes for his gospel are: Prayer, God’s Universal love for all people, Jesus’ specific concern for the poor and outcast, and how Jesus lifts up the status of women. Luke is a gospel of praise and depicts the power of the Holy Spirit working in and through our lives - - even Jesus’ life!

If you want to join us, please email Pastor Rick at pastorricksjlc@bellsouth.net

Come join us. All are welcome.

Each Wednesday we discuss at least one of the Bible Readings for the upcoming Sunday worship. This is a wonderful way to learn more about God’s Word, to prepare for Sunday’s worship, and to focus on God’s will for our lives. Come join us for this short time of learning; helping us to best live our lives of faith. We also have a time of Prayer and celebrate the Sacrament of Holy Communion. All are welcome.

You are invited to join us for our ZOOM Bible Study. If you want to join us, please email Pastor Rick at pastorricksjlc@bellsouth.net